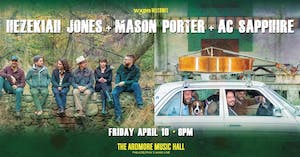 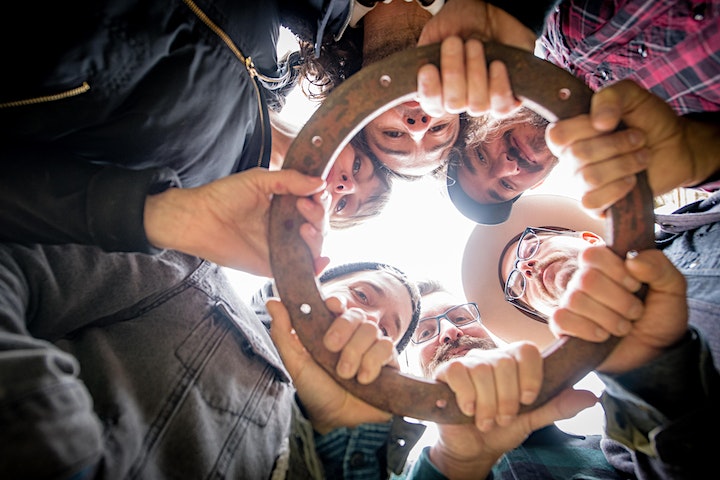 Hezekiah Jones is a seasoned genre-defying band rooted in writing finely crafted songs and performed by a line-up of featuring some of Philadelphia’s best musicians. . "Raph Cutrufello is the one constant over the 8 years of existence and the man responsible for starting Hezekiah Jones." Bruce Warren, Assistant Manager of WXPN in Philadelphia says, “Hezekiah Jones are phenomenally talented. I think Raph is one of the most creative, one of the most unique, and has a real singular voice and vision for his music.”

“Hezekiah Jones is a superb singer-songwriter, with a very talented group of musical friends, and music that ranges from toe-tapping fun to glued-to-your-seat awe-inspiring moments.”

Hezekiah Jones is the musical nom de plume for Raphael Cutrufello and a band of like-minded musicians crafting alternative folk music. His catalog of songs sometimes sounds like a post-apocalyptic White Album, as covered by Sufjan Stevens. The biting, sometimes campy vibe only serves to intensify the blow of his sucker-punch ballads. Songs are filled with outlandish characters, imagined landscapes, ringing harmonies, and baroque instrumental flourishes, but never disconnect from the tangible feelings at their center. -Peter Marinari, CBS Philadelphia 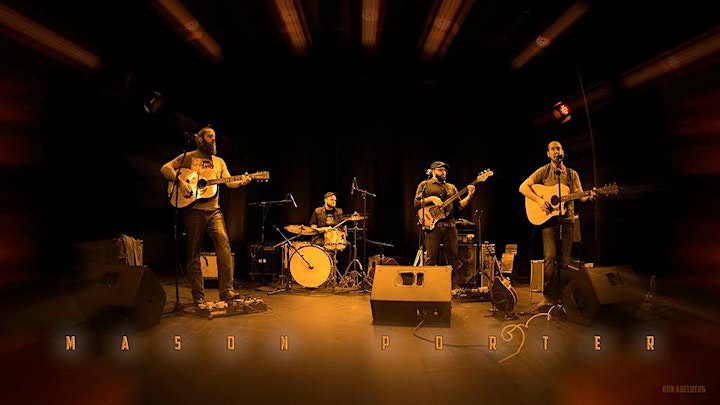 "Bluegrass musicianship meets jam-band exploration, delivered with a self-confident Philly attitude." Joe Hudak, -Rolling Stone. It's that raw energy that connects Mason Porter with their audience every time. They play a style of American music that's unique in many ways; traveling in the borderlands of folk-rock, bluegrass, jam and pop. The band has the ability to combine the earthy, Appalachian instruments with more urban appeal. With a dance-able vibe, an energetic live show and fresh approach to improvisation, Mason Porter and its growing community finds itself at home everywhere they go.