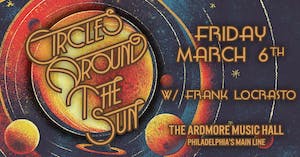 Circles Around The Sun

Circles Around the Sun 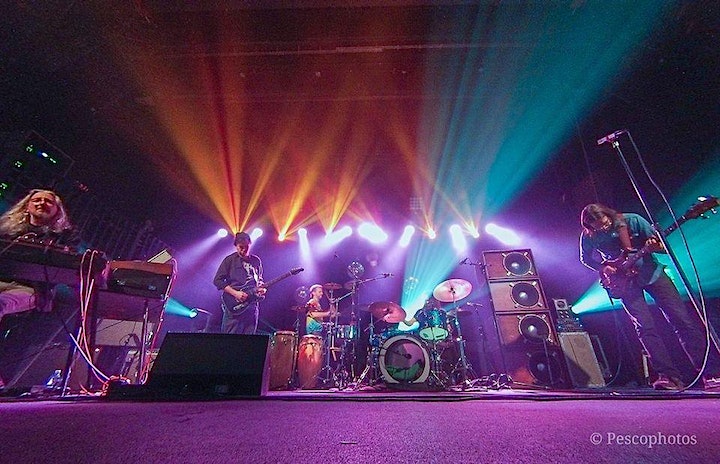 Few albums have the creation myth of Interludes For The Dead by Neal Casal's Circles Around The Sun. The 10 instrumental jams that encompass the release were commissioned by Justin Kreutzmann, the filmmaker son of Grateful Dead drummer Bill Kreutzmann, to accompany the biographical visuals he was compiling to be shown during set break at the "Fare Thee Well" concerts the living members of the Dead played in the summer of 2015.

As guitarist in the Chris Robinson Brotherhood, and a sometime participant in Dead bassist Phil Lesh's Phil & Friends jam sessions, Casal was a natural for the project; he, in turn, brought on Brotherhood keyboardist Adam MacDougall, bassist Dan Horne and drummer Mark Levy. At the shows, their music was a smash sensation: deeply familiar to the reunited Deadheads in how it tonally, rhythmically and melodically mimicked the Dead's songs, yet possessing its own weirdo majesty. Some pieces were explicit in their reverence, while others applied the Dead's freewheeling modus operandi and took their own course.

At more than 20 minutes, "Kasey's Bones" is most certainly one of the latter. From the opening electric-piano-plus-guitar squall/lurch, there's a Bitches Brew vibe to the proceedings. If most of the track's first 10 or so minutes clip along at a shuffling pace Deadheads will recognize (and haters will cite as primary evidence), the latter half is a unique explosion. It begins around the 10th minute, when MacDougall's switch to a spacey-sounding Juno synth serves as a prompt, and then they're off. MacDougall is on a clavinet creating stabbing funk patterns, while Casal weaves lines around him, the pair mimicking the early-'70s interplay between Jerry Garcia and his non-Dead keyboard partners, Merl Saunders and Howard Wales.

Soon, though, Casal hits a turbo-charge of pure lead-guitar shredding, and the rhythm section supports him with equally intense playing that crackles continually for three or four minutes with zero let-up. When it comes out the other side, everyone takes a breath: Levy keeps a steady pocket with Horne on dubby support, while MacDougall and Casal drift slowly toward an ambient space before devolving into an electronic-music black hole. If you know the Dead's trajectory, it's a perfect distillation of the group's fusion-filled 1973-74 jams. If you don't, it's a wonderfully evocative soundtrack for posterity, as it was for five thrilling summer nights. 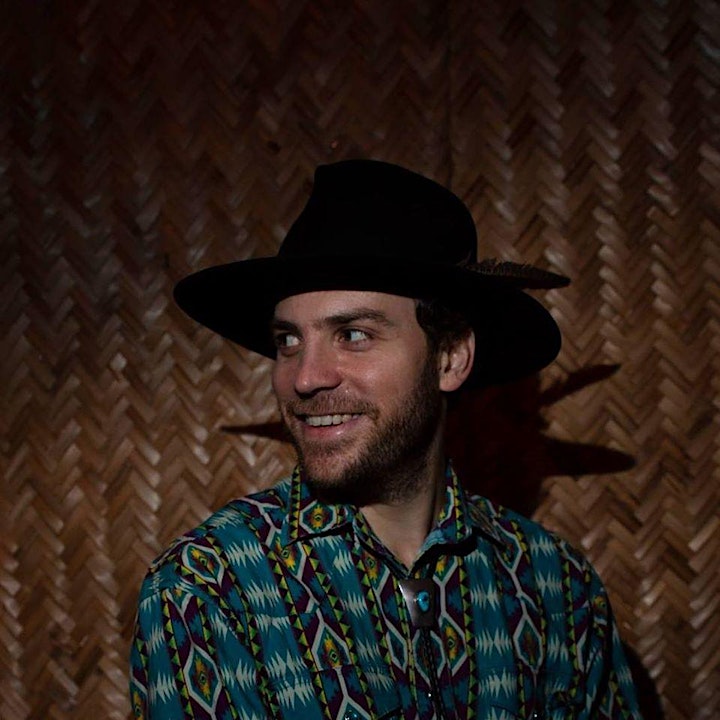 Frank LoCrasto is a Texas born, Brooklyn-based musician, specializing in piano and synthesizers. He studied music at The New School and has toured and recorded extensively as a sideman and leader since arriving in New York City in 2001. He has also composed and recorded original scores for independent films.

He has released 3 solo albums, “When You’re There” (MaxJazz 2006), “El Dorado” (Hundred Pockets 2011), and “LoCrasto” (Storytime 2015). “When You’re There” is a mostly acoustic jazz recording featuring a small chamber orchestra on 4 of the 9 tracks. “El Dorado” was recorded in his basement apartment in Brooklyn and utilizes tube amps, drum machines, pianos, organs, vintage synths and guitar pedals to create an alchemy of psychedelic and ambient music. “LoCrasto” was recorded with a similar approach but with a live band in a recording studio. A fourth album is currently in the works for a winter release.

In addition to solo projects, LoCrasto has recorded and toured internationally with several established artists including Pat Martino, Jeremy Pelt, Nicholas Payton, Greg Osby, Wallace Rooney, and James Iha. Other collaborations include: Lapland, Breastfist, Cass McCombs, Nightlands, and Julian Velard. He has appeared on over 40 records.