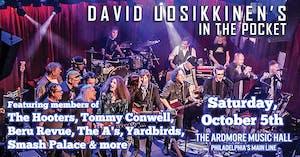 iCal
Google
A limited amount of VIP tickets are available that include guaranteed seating, a dinner buffet and meet & greet!

David Uosikkinen's In The Pocket 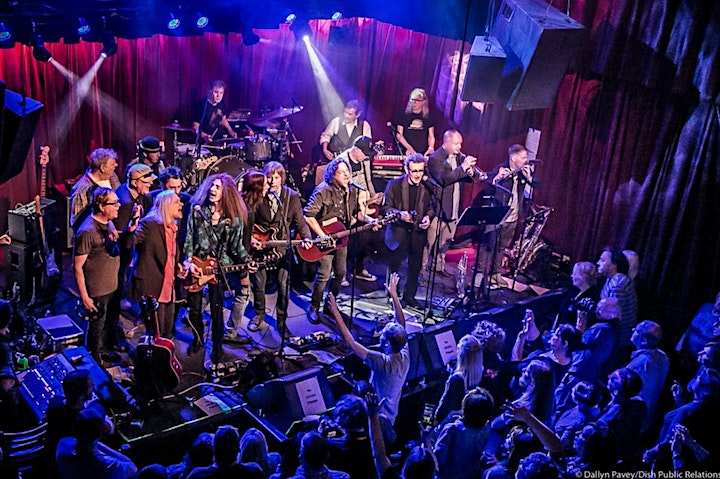 The ambitious and always musically tasty In The Pocket project, brings together all-star Philly musicians to cover classic Philadelphia tunes. The Hooters' David Uosikkinen revisits songs that were either recorded in Philadelphia or written and performed by Philadelphians. These essential songs feature a rotating line up of Philly's most celebrated musicians. Songs are available for download at songsinthepocket.org. A video documentary by award winning producer/director Steve Acito of BlueWire Media accompanies each single.