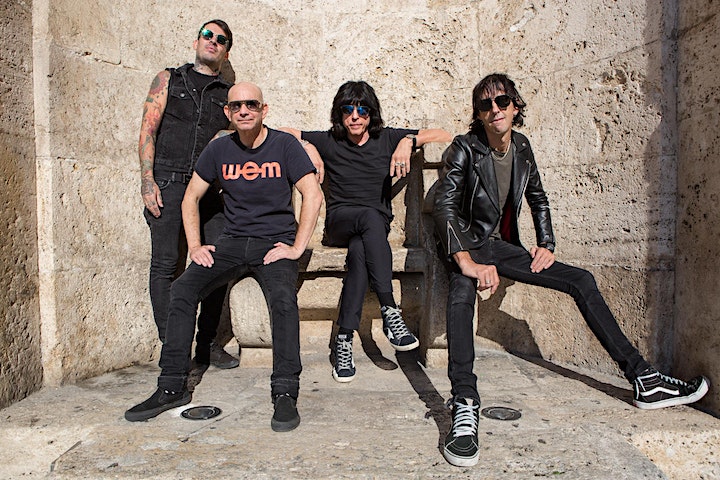 Prior to joining the Ramones, Marky played with an array of influential musicians dating back to his high school years when he was a member of the Brooklyn based hard rock band, Dust. Recording two albums with his friends, Richie Wise (guitar and vocals) and Kenny Aaronson (bass) for Neil Bogart’s Karma Sutra/Buddha label

While Dust was disbanding, Marky began hanging out at Max’s Kansas City, where he met Max’s house D.J. Wayne County. He joined forces with Wayne to form Wayne County and The Backstreet Boys. Wayne’s outrageous stage performance and cross-dressing attracted many fans and help solidify a cult following. After a year and a half of playing in the New York area and not able to generate record company interest, they decided it was best to move on. 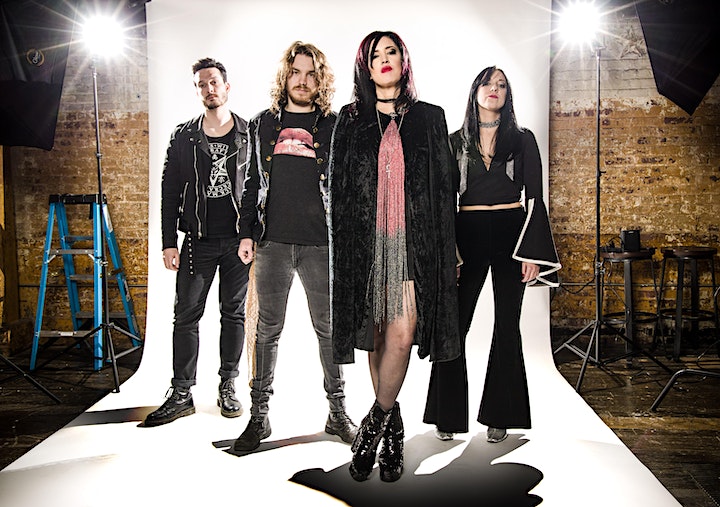 Soraia epitomizes raw power, unrelenting energy, chaos, and freedom. Their live show frenetic and intensely interactive. The band's chemistry cut over several years of fierce, relentless touring in the dingiest dive to the most massive amphitheater, attracting a worldwide fanbase.

See you on the road!

"Searing guitars, burning soul and true CBGB grit: Soraia are the rock you need, in your face now."