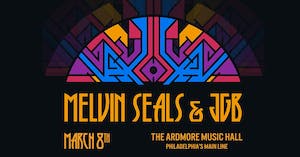 iCal
Google
Melvin spun his B-3 magic with the Jerry Garcia Band for 18 years and in doing so helped pioneer what has now become "Jam Band Music." 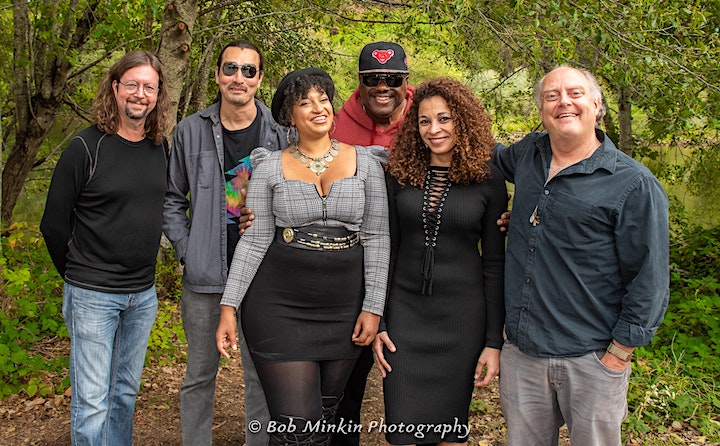 Melvin Seals has been a powerful presence in the music industry for over 30 years with a long-established reputation as a performer, recording artist and producer. Melvin is most revered for his powerful, high-spirited, Hammond B-3 organ, and keyboards in the Jerry Garcia Band. Melvin spun his B-3 magic with the Jerry Garcia Band for 18 years and in doing so helped pioneer and define what has now become "Jam Band Music". From blues to funk to rock to jazz, Melvin Seals serves up a tasty mix with a little R&B and gospel thrown in to spice things up.

Melvin and JGB bring an intuitive, expressive style, soul, spontaneity and remarkable chops to the table. John Kadlecik on lead guitar and vocal duties, John-Paul McLean's savory bass, Pete Lavezzoli’s hearty drums and, of course, a heapin' helpin' of the wizard's magic on Hammond B-3 Organ and keyboards. Along with Lady Chi & Mary-eL on back-up vocals, the result is a most satisfying blend of natural organic grooves that challenges genre boundaries. Their chemistry is the focus from which they create a spontaneous and high art where the sky is the limit musically. They offer an exciting, often psychedelic musical journey that changes nightly and keeps the audience dancing and smiling (and some staring in amazement) for hours.

Adding his rock-gospel-soul-rhythm and blues touch with his funky style of playing, no wonder Jerry nicknamed him "Master of the Universe". Melvin continues to treat music lovers to his unique brand of melodic flavor with JGB. Come see and hear for yourself! 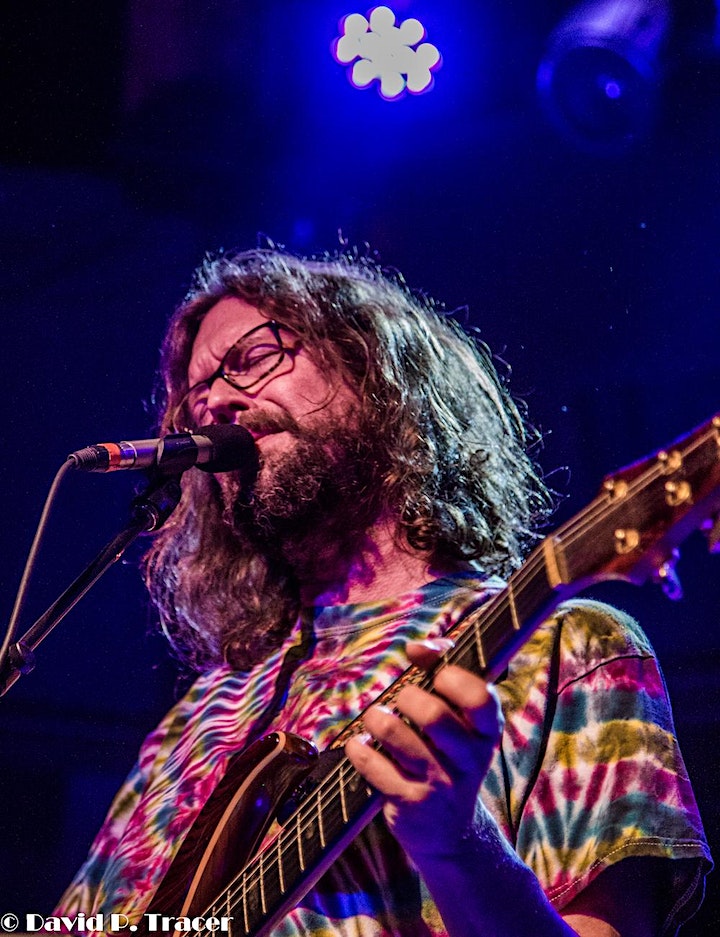 John Kadlecik is a singer, songwriter, and musician who can play most string instruments but is primarily known for being a guitar-slinging sideman to Grateful Dead members Phil Lesh and Bob Weir in the band Furthur. Also an original co-founder of the group Dark Star Orchestra, John has been performing improvisationally-oriented shows regularly since the late 1980's and touring nationally for the last 20 years. His work also includes several studio releases of original music, and he is currently touring with his own group, The John Kadlecik Band.