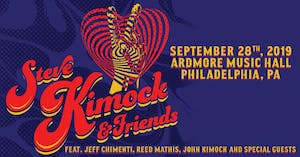 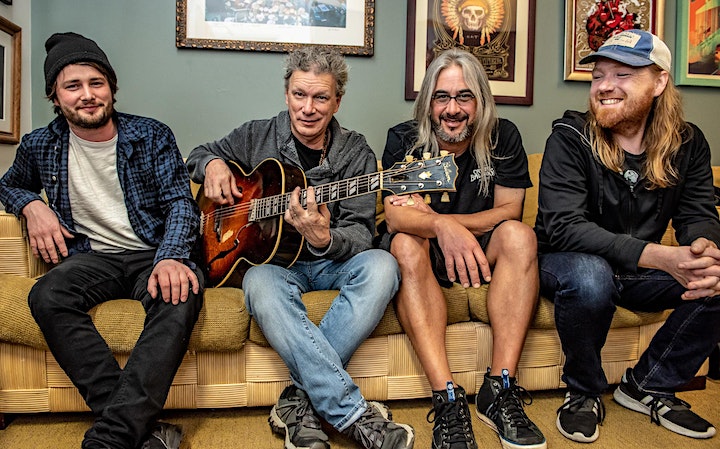 Steve Kimock, guitar wizard and the man Jorma Kaukonen labeled one of the greatest guitarists alive, first came to notice with Zero, the legendary Marin County jam band from the ‘80s. Then came the post-Grateful Dead Furthur Tours in the ‘90s, and he currently leads Voodoo Dead among other combinations. But for a good long while—25 years!—Steve Kimock & Friends has been his primary outlet. It’s a hell of a band, and in September they’re going to take a short jaunt around the Northeast to celebrate.

SK&F plays everything. Tender ballads and psychedelic crashbang, music suitable to meditate by and deep improvisation that sounds like electric versions of John Coltrane, swampy funk grooves and crystalline rock and roll.

Jorma’s not a b.s.-er and he wasn’t kidding—Steve is one of the remarkable musicians of his generation. Not to be missed.