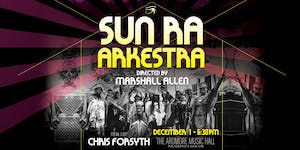 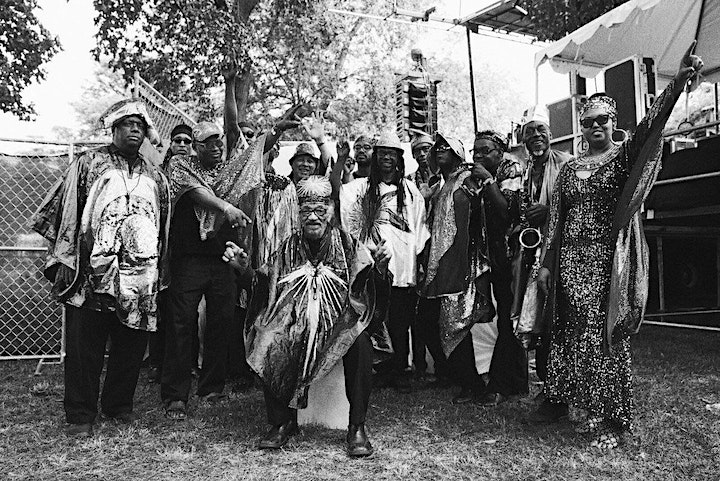 U.S. free-jazz ensemble that emerged during the mid-'50s. Initially centered around Sun Ra for almost 40 years, the Arkestra went through various incarnations and is still active currently under the leadership of Marshall Allen. 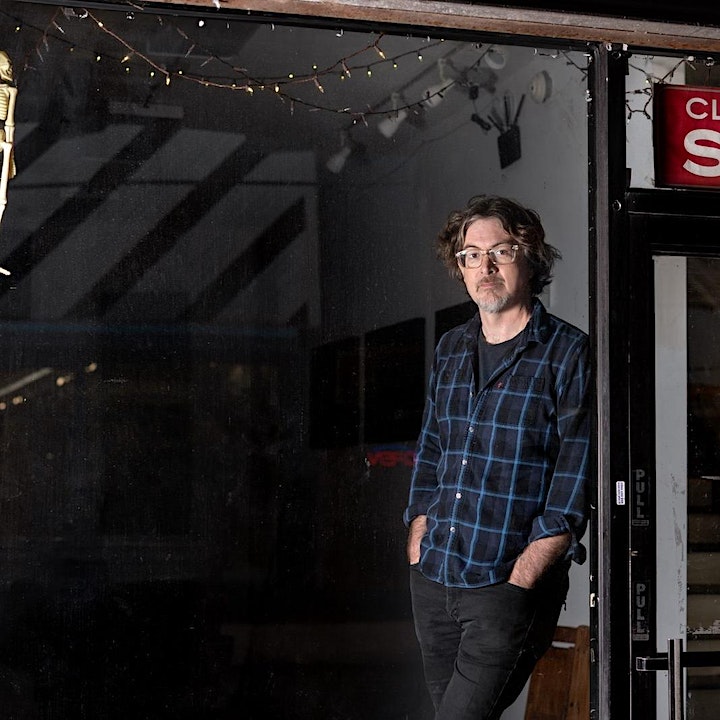 Chris Forsyth is a lauded guitarist and composer whose work assimilates art-rock textures with vernacular American influences. Long active in underground circles, he’s recently released a string of acclaimed records of widescreen guitar rock, and in 2013, he assembled The Solar Motel Band, who have quickly developed a reputation as an incredible live act, provoking ecstatic comparisons to visionary artists such as Television, The Grateful Dead, Popol Vuh, Neil Young & Crazy Horse, and Richard Thompson.

The volatile chemistry of the Solar Motel Band is evidenced on their Solar Live 10.15.13 LP (Electric Ragtime), recorded live in Philadelphia and released in spring 2014.

Intensity Ghost, the first studio album by Chris Forsyth & the Solar Motel Band was released to universal acclaim in October 2014 on the No Quarter label. It’s been named one of the best releases of 2014 by Uncut (#34) and the New Yorker. Aquarium Drunkard called it “pure unadulterated guitar heaven - classic rock remade.” The Quietus said, “It’s just immense.”

His most recent release with The Solar Motel Band is the double album The Rarity of Experience (No Quarter), released in March 2016. Raves have been universal. Pitchfork called it “a near-perfect balance between 70s rock tradition and present day experimentation,” NPR Music named Forsyth “one of rock’s most lyrical guitar improvisors,” and the New York Times calls him “a scrappy and mystical historian… His music humanizes the element of control in rock classicism (and) turns it into a woolly but disciplined ritual.”

In addition to Forsyth’s work as a solo artist and bandleader, he has been an inveterate collaborator with a diverse range of artists, including singer/songwriter Meg Baird, trumpeter Nate Wooley, analog synthesist Koen Holtkamp, and choreographer Miguel Gutierrez. He is a recipient of a 2011 Pew Fellowship in the Arts and resides in Philadelphia.