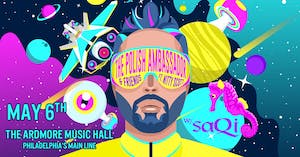 iCal
Google
Sweet and funky electro-beats brought to you by The Polish Ambassador & Friends. 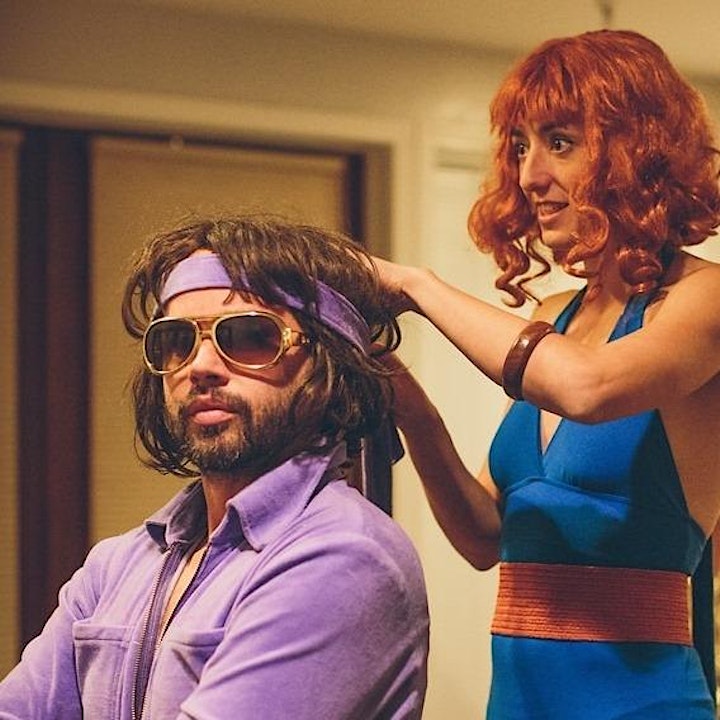 The Polish Ambassador (real name David Sugalski) is raising the bar for what it means to be a professionally touring musician. Sure, the electronic musician lays claim to producing the sweetest beats this side of the Milky Way Galaxy, but the world’s funkiest diplomat is also using his popularity to steer the millennial generation toward a nourishing and sustainable way of relating with art, community and the planet. From birthing the Permaculture Action Movement (a movement where the energy of show/festival goers is catalyzed into community action), to creating a program where nutritious beverage options are available at music venues on a routed TPA tour, the ambassador is using his clout to make real, tangible change, and along the way inspiring hundreds of thousands.

With a stack of 17 albums and countless remixes, the jumpsuited one ( that’s right…TPA rocks the freshest jumpsuit) has swirled together a cornucopia of music for your auditory senses…and your booty. Over the last decade, his sound has dipped and swirled through a staggering range of styles, each album exploring uncharted sonic territory. Warm, analogue dreamwave; mind-altering glitch; world-infused groove; bass-fueled breaks; sexified down-tempo; electric lullabies; and psy-fi funk are just a few of the genres that have poured from the Ambassador’s soul into earbuds and ghetto-blasters across the galaxy.

In the live setting, expect to be taken on a masterfully crafted and evocative journey mixing old and new into an auditory canvas that will spark nostalgia, titilate your senses, and make you drop that bottom like it was ‘92…3092. All of that music you hear? It’s all created via solar power on TPA’s off-grid community homestead AND it’s available for free or “Name Your Price.” Just one of the ways The Ambassador says “Thank You” to all of the people out there who have supported the project along the way.

So if TPA’s earth-space escalade is docking at a city or festival near you…dust off your onesie, get ready to boogie and gear up for an epic community action day. Welcome to the future, where we don’t just party. We party with a purpose. 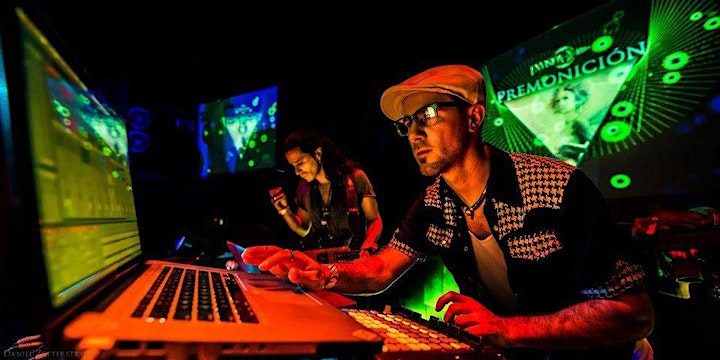 The mad-musical scientist known as saQi is a classically trained composer, producer and trumpet player. Drawing his name from the Sufi title for a mystic muse, saQi creates deep and funky dance floor jams that rock the party yet still maintain a grace and musical sophistication to engage the listener. His sound is unique and eclectic, therefore it often escapes genre classifications and any current bandwagon caravans. Whatever it is, it has a way of making people get up and get down! The project takes on many manifestations from solo dj sets to full live-band shows under the moniker of "The saQi Ensemble". saQi has performed, collaborated and toured with a wide range of progressive artists including March Fourth Marching Band, Beats Antique, Emancipator, The Polish Ambassador, Bluetech, Russ Liquid, edIT, Rising Appalachia, David Block and The Everyone Orchestra. His music has taken saQi to Europe, Central America, Mexico, India, Canada and all across the 50 states. You can often find saQi performing at premier festivals such as Coachella, Lightning in a Bottle, Symbiosis, Envision (Costa Rica), Burning Man and beyond.